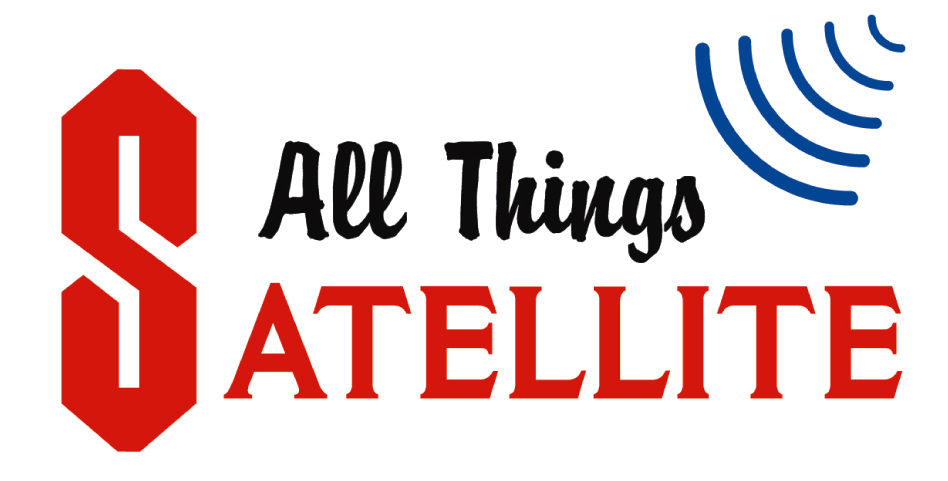 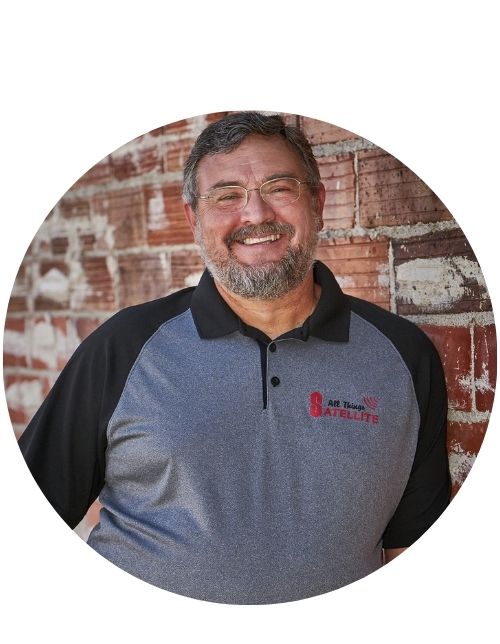 Thank you for stopping by

My name is Clark Burroughs, I am your local Satellite Retailer in Central Iowa. With over 20 years experience in the satellite industry, I can help you choose the best option for your home entertainment needs, as well as internet, Smart home services, and cell phones. One advantage you have dealing with me is you are dealing with the same person through the whole process. I will take your order, install your service, and I will be the one answering the phone if you have any issues with your service. I am flexible with your schedule and normally schedule a 2 hour arrival window. Give me a call – I look forward to working with you.

How I Got Started

In February 2003, I walked into Radio Shack in Newton, IA and told the guy behind the counter that I had 4 years experience with the cable company, and that I would like to install satellite dishes. He gave me the contact information for the company that installed their satellite dishes. I made a phone call and within a few days, I started training.

After purchasing the necessary tools and supplies, I loaded up my 1977 Chevy pickup (red with a grey hood and blue topper), and started installing Dish Network and DirecTV for Radio Shack and Best Buy. As time went on, I started installing for some local retailers in Des Moines. In April of 2004, I bought my first new work truck. That same year, I became a dealer for Sirius and XM satellite radio (they were two separate companies at the time). By August of 2005, I became a Dish Network retailer myself. In 2007, I became a dealer for Wild Blue satellite internet, which became Exede, which then became Viasat.

I started using the name Satellite Dish Installation & Service – it seemed pretty straight forward but it was a mouthful when answering the phone. By 2009, I had done satellite radio, satellite TV and satellite internet so it seemed right to change the name to All Things Satellite.

When I started installing satellite TV, local channels were not available so the customer would use an antenna for local channels. When HD first came out, the only way to get HD locals was with an antenna, so we installed antennas when necessary. As time went on, everything was available by satellite so antenna installs pretty much stopped. Years later when streaming started to become popular, and people didn’t want a TV bill, people started looking for someone to install a TV antenna for them. I started running a small $25 ad that said 20 channels for no monthly bill and people responded. They kept adding channels and now in most areas, you can get around 50 channels from an antenna.

In July 2021, I moved to Norwalk. I continue to cover the same 60 mile radius of Newton as well as expanding my services to Norwalk, Indianola and Winterset areas. So if you need anything related to satellites and internet, feel free to give me a call – happy to help.